Predators look to bounce back at home against Albany 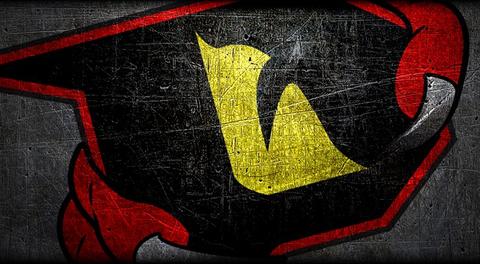